80 units of King Long Buses were delivered to Bolivia

On the 30th anniversary of China-Bolivia diplomatic relations, 80 units of King Long buses will be delivered in batch to Bolivia as a friendly signal. This is the second order of XMQ6110C from Bolivia after the 61 units in 2013. King Long developed rapidly since its entering South American market in 2007. Plenty of King Long buses are famous as Chinese bus brand in places like Peru and Cuba. 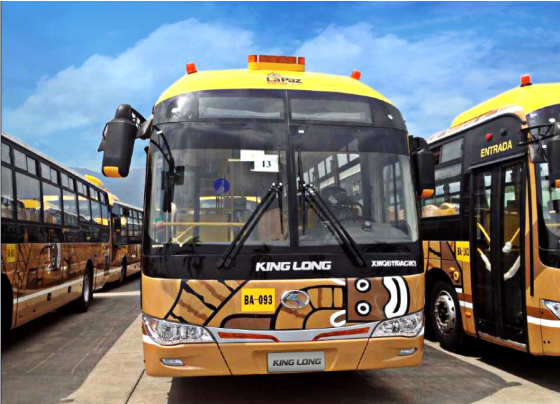 The new batch of buses are mainly used as city buses in the center of La Paz, capital of Bolivia. It is reported that La Paz citizens held grand parade and bus delivery ceremony to welcome last batch of King Long buses. After a year of operation, King Long won Bolivian people’s recognition and praise with its good quality and service, so La Paz government chose King Long again in the new order of 2015. 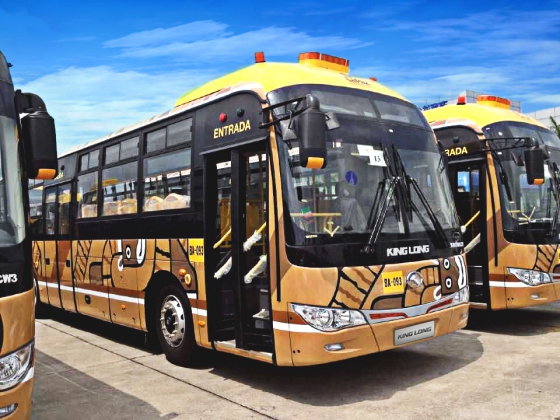